As a person born in 1980, I fall at the end of Generation X and the beginning of Generation Y or the Millennial Generation. This gives me a unique perspective on life that I’d like to share from my generation. 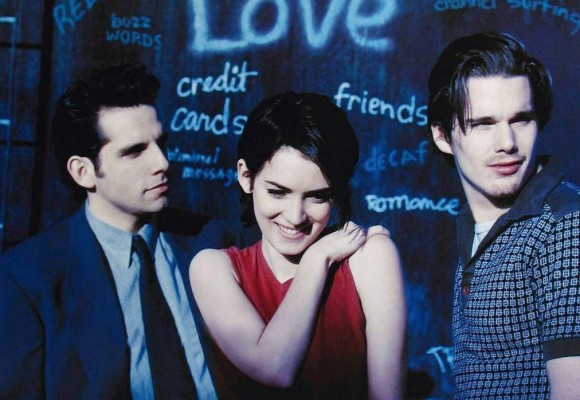 Sometimes it can be fun to get a little perspective. Age gives us this view. Some of these are related to people you may not know, but I’ll try to keep it as relevant as possible.

Britney Spears, Justin Timberlake, Christina Aguilera, Beyonce Knowles, Kim Kardashian, and Paris Hilton are all around the same age as me (born either in 1980 or 1981).

The last time man left near-earth orbit was in 1972, 8 years before I were born, which was also the last time we landed on the moon during Apollo 17.

The first time man left near-earth orbit was during Apollo 8 in 1968, 12 years before we were born and the first moon landing was a year later during Apollo 11.

Brown vs. Board of Education was handed down 26 years before I was born, in 1954. If that seems like a long time, consider that I’m now 34 years old.

In our lifetime we’ve lived through ~6 presidents (Carter, Reagan, Bush Sr, Clinton, Bush Jr, and Obama) over a span of 33 years.

In the 33 years before we were born there were ~7 presidents (Truman, Eisenhower, Kennedy, Johnson, Nixon, Ford, and Carter).

The first nuclear test was 35 years before I was born in 1945, the same year WWII ended. The ENIAC was built a year later in 1946.

In 1986, 6 years after I was born, Earth experienced both the Chernobyl and Challenger Disasters. 27 years later Columbia disintegrated in 2003.

2 years before I was born, GPS was invented in 1978. 22 years later in the year 2000, President Clinton granted nonmilitary users access to an unscrambled GPS signal. 7 years after that the iPhone was released.

If you liked this, you might like BuzzFeed’s 7 Mind-Shattering Facts About Time that includes things like how Anne Frank, Martin Luther King Jr., and Barbara Walters were all born in the same year. How’s that for perspective?

7 Mind-Shattering Facts About Time by buzzfeedvideo 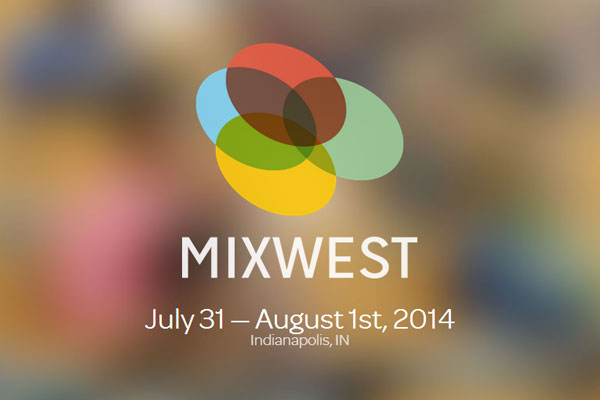 We’re just about 50% through the year and a few people have been releasing new reports on trends so I thought I’d highlight some things here:

If this interests you, compare it to the trends I speculated about the 13 trends changing the world in 2013 to see how many of them stayed true:

Out of the 13 trends, I’d say at least 10 are still going strong, but at least one has stagnated, replaced by Open Data and API Integrations.