Thirty-Six Cents: The Rise and Fall of Shog

Nov 1,2013 Comments Off on Thirty-Six Cents: The Rise and Fall of Shog Christian Music, Music

Shog was a band started in high school with a couple of friends from the swim team. The year was 1996 and I almost had my driver’s license for the first time. The only person with any band equipment was the guitar player, Josh, who had a red Fender Telecaster and a small Fender amp. We just decided we were going to start a band and that’s what we set out to do.

I remember driving over to the guitar player’s house to practice. I would write songs during school (mostly in Spanish class) and then we’d come up with the music at night after swim practice or on the weekends. I was the lead singer so I eventually invested in a professional microphone, but at first, we just used headphones to record into (the device is the same). 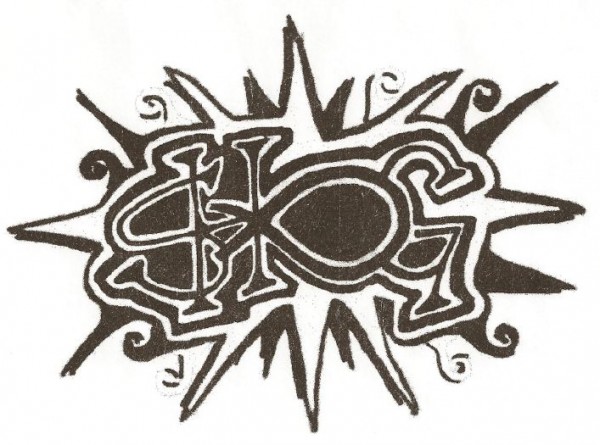 Our first album was recorded in December around Christmas time. It was recorded mostly in my parent’s garage, but some of it was in the bass player’s bedroom. It was recorded on a single track cassette and the album cover was printed on an inkjet printer. We dubbed about 25 copies and gave them out on Christmas day as presents.

We recorded two more albums in high school, one more on tape (Sessions), and our first on CD (Sky). By the third album we all had instruments, had a 4-track cassette recorder, and been playing several shows at churches and events around Indianapolis. At one of our shows in Franklin, our drummer made a connection with someone he eventually married.

When it came time to choose a college, the three seniors in the band chose Kentucky Christian College (now called Kentucky Christian University). The junior stayed behind in high school and eventually went to Indiana State. At KCC we picked up first one new guitarist, John Tellier, and then a second one, Bill (who loved Creed). Below is a video of us going on a photo shoot at the top of the hill.

By the end of our second year at KCC the band was starting to fall apart. Bill wanted to join another band. The bass player was making plans to get married and change schools. Eventually all 5 members left KCC at end of our sophomore year to 5 different locations: vocals to Milligan College, bass to Ball State University, drums to Franklin, Bill back to wherever he came from, and John back to Illinois. The six of us got back together once for my wedding: 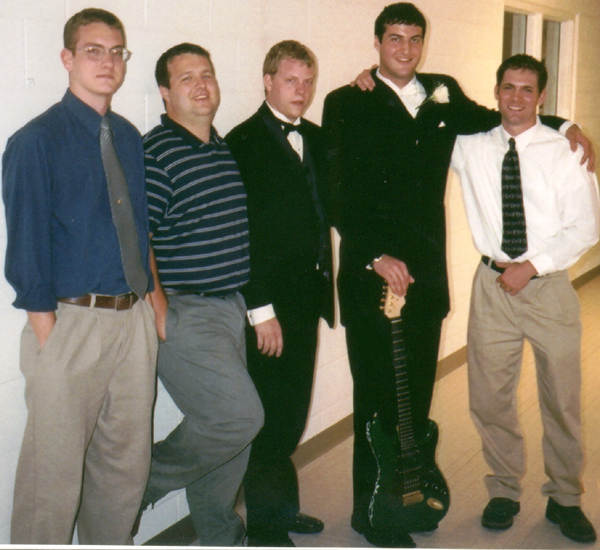 Sweettarts: Out of the Wrapper