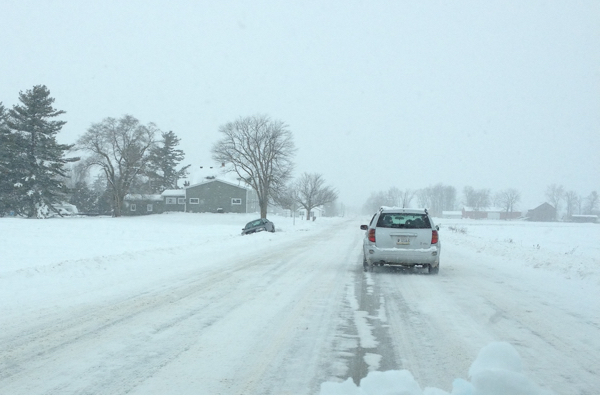 When I shut up the heavens so that there is no rain, or command the locust to devour the land, or send pestilence among my people, if my people who are called by my name humble themselves, and pray and seek my face and turn from their wicked ways, then I will hear from heaven and will forgive their sin and heal their land. -2 Chronicles 7:13-14

Highlights of the Year 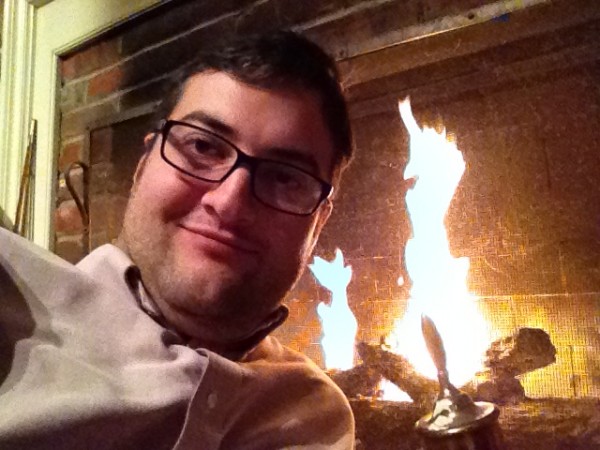 In January my family and I got the flu. This time of year is normally populated with client requests for web changes, but I ended up doing a lot of IT work instead. One client upgraded 5 Windows XP computers to Windows 7 to avoid the end of Windows XP Support in April of 2014. I renewed my contract with the Han Institute and increased my contract with Indianapolis Dentistry and Skinny and Company. 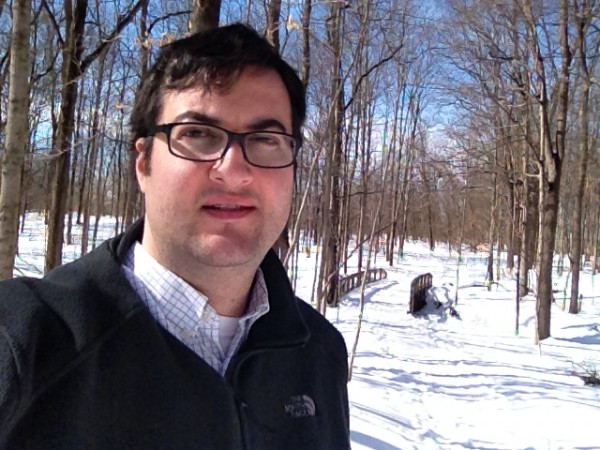 In February, Jason, Justin, and I started a book club and corresponding podcast. I started learning more about web automation systems from IFTTT and Zapier, which I used to help automate marketing at Skinny and Company. This allowed me to do a presentation on the topic at the Indianapolis Quantified Self Meetup and planted the seed for a possible future podcast about information systems. Unfortunately the podcast was short lived and did not continue. 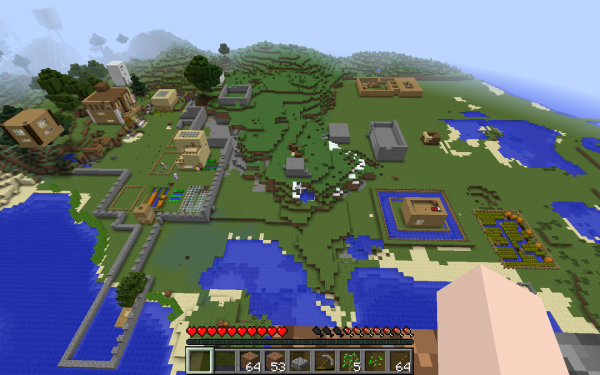 In March my family and I started playing Minecraft together. It helped my wife and I get to know our kids better because we could see how they interacted with their friends and the “world” through Minecraft. But the kids were learning too. They were learning about math, how to solve problems, and how to work with other people. There were also business lessons like, ‘you have to work for something of value’. 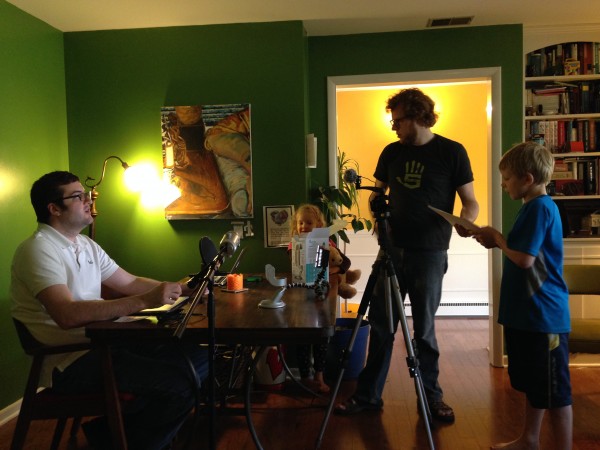 In April I started learning about making online courses and used Learning Sets as the project name, but after Jason and I made our first online course on Saturday, April 12, Jason convinced me to name the project Bold Bros instead. I purchased a membership to Launch Fishers and we had our first meeting there on May 3. Launch Fishers is a coworking facility that gave me a place to work outside of home. With the kids taking over more of the computers at home, it was easier to work in an office building. 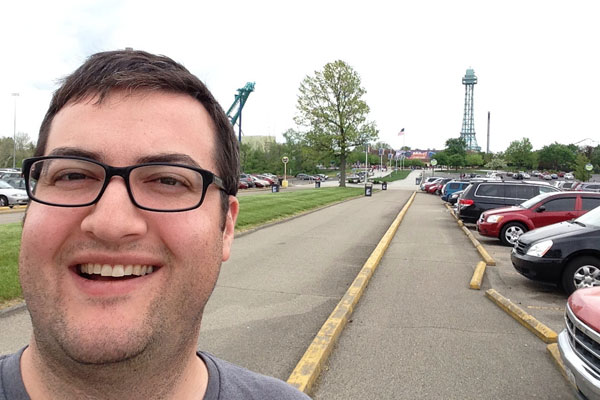 In May, side work began increasing. My wife’s business selling essential oils was taking more of my time and I still had client work outside of my day job at Worksmart. I decided to take a break and so Jason and I took a day off to go to King’s Island like we used to do when we were in high school. The park seemed much smaller now and the rides left us feeling old. We left early in the afternoon for home, exhausted. Between playing video games and riding roller coasters, I was starting to regress in life. 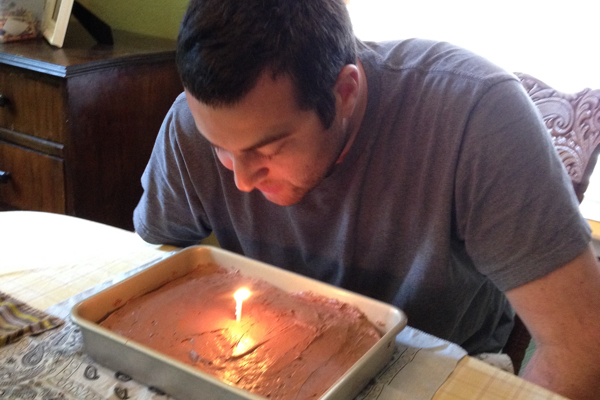 In June I worked less on Bold Bros. and began working more on my wife’s business with her. Kevin was in soccer and there was grass to be mowed. I started going to Launch Fishers after church on Sundays a few times I took Kevin. He wanted to create his own website called “Kevin the Rock Star”. Kevin and I were also working the Tipton Farmers Market selling bread on Saturdays. I tried to use it as an opportunity to teach him about sales and business. This was the summer before the fall, but I didn’t know it yet. 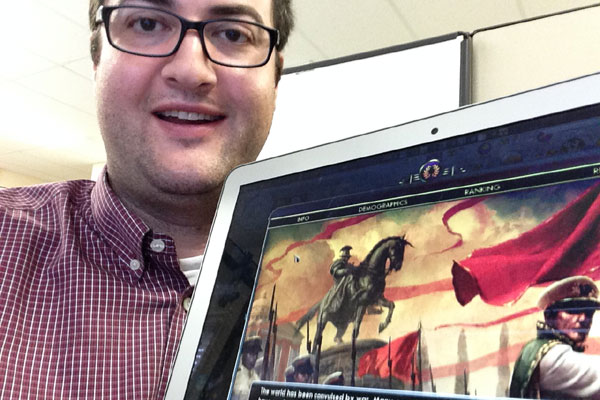 In July instead of learning new SQL skills, working on a business, or investing in time with my kids, I began playing Civilization V with my co-worker and friend from Worksmart, Andy Rose. In the hundreds of hours of play that month, I only won 3 times: twice a Scientific Victory and once a Domination Victory. I was determined to do better. By the end of the month Worksmart put me in charge of social media right before I headed off to Mixwest, a local conference covering Marketing, Technology, and Design. 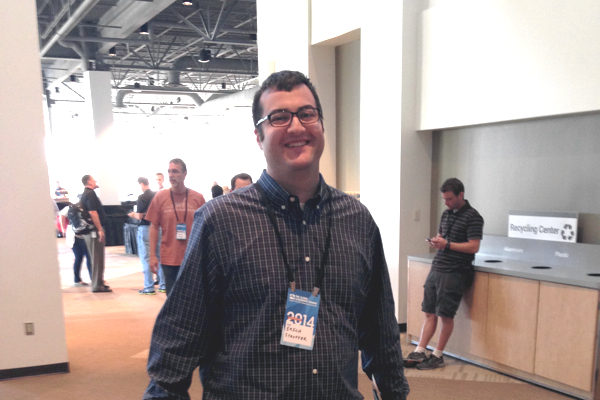 When I came back from the conference I was laid off from my ob at Worksmart, but that same day I got invited to attend the Global Leadership Conference in Indianapolis for free. This was something I would not have been able to do if I still had a day job so I was happy to go. Meanwhile, I began working full time temporarily at Skinny and Company helping their digital marketing team update their website and push forward on marketing projects. All the while I was still applying for jobs and going to interviews. 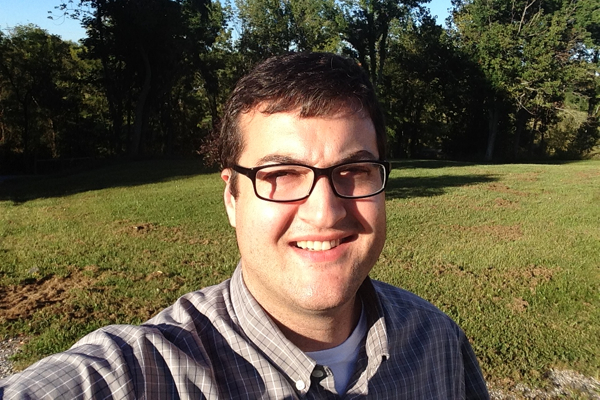 In September I helped Jason and Justin launch Sycamore Creative. Jason and I traveled down to Justin’s house in Kentucky with an aspiring film producer, Chris. I was his production assistant. After the video shoot, we all drove to Madison, Indiana to eat at Harry’s Stone Grill. The Colts were playing their first game so we asked if we could sit in a room with a TV. They cleaned a room with TVs just for us. At the end of September, Skinny and Company laid me off from full-time temporary work. I was out of a job again. 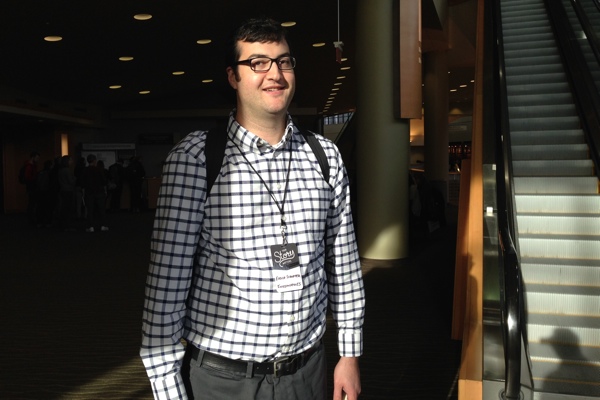 In October I continued applying for jobs, had several interviews, but no job offers. Things were starting to look bleak. I still had client work to do, which I did, but it wasn’t what I was making before and so I was starting to run a monthly deficit. I began reaching out to dentists for new client work and began actively reaching out to network with others. At the end of the month I attended the Storyline Conference in Chicago with my friend, Jason. That’s when I realized that playing games instead of learning skills was a mistake. 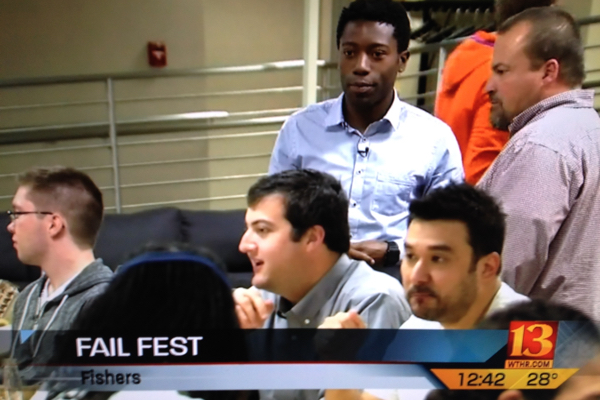 In November I started rapid skill-building to help my job-hunting efforts. I was learning JavaScript, SQL, Business Analysis, Regular Expressions (RegEx), and XML. I started wishing I had spent some of the time I spent playing Civilization in July or Minecraft in March upgrading my skills instead. While Warren Buffet does play Bridge every night, he didn’t start out that way. I was worth exactly how much my bank account said it had, so I had to work on improving my skills. The winter was starting to get cold. 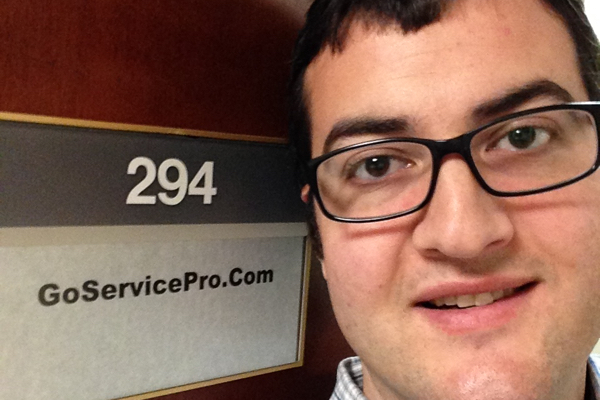 On December 1 I started a new full-time job at GoServicePro in Indianapolis. It was the answer to a lot of prayer – from me and others who had been praying for me. I am thankful for the friends and family who helped give me part-time work and for all of the lessons I learned. The biggest lesson I learned this year was that God is in control and that it was necessary to obey his commandments. In 2014 winter started early for me, but I’m hopeful for an early spring in 2015 as I continue to follow God and work on my skills.

When you have eaten and are satisfied, praise the Lord your God for the good land he has given you. Be careful that you do not forget the Lord your God, failing to observe his commands, his laws and his decrees that I am giving you this day. Otherwise, when you eat and are satisfied, when you build fine houses and settle down, and when your herds and flocks grow large and your silver and gold increase and all you have is multiplied, then your heart will become proud and you will forget the Lord your God, who brought you out of Egypt, out of the land of slavery. He led you through the vast and dreadful wilderness, that thirsty and waterless land, with its venomous snakes and scorpions. He brought you water out of hard rock. He gave you manna to eat in the wilderness, something your ancestors had never known, to humble and test you so that in the end it might go well with you. You may say to yourself, “My power and the strength of my hands have produced this wealth for me.” But remember the Lord your God, for it is he who gives you the ability to produce wealth, and so confirms his covenant, which he swore to your ancestors, as it is today. If you ever forget the Lord your God and follow other gods and worship and bow down to them, I testify against you today that you will surely be destroyed. Like the nations the Lord destroyed before you, so you will be destroyed for not obeying the Lord your God. -Deuteronomy 8:10-20 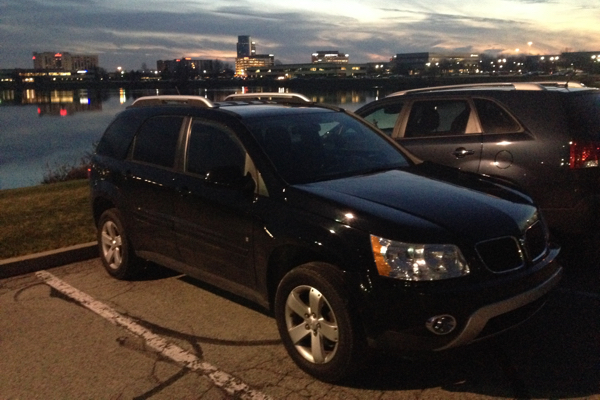 After 10 years, the Pontiac Vibe pictured at the top of this post was traded in for this Pontiac Torrent.