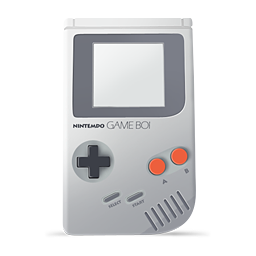 In the same way saw the Greatest Generation saw the change from horse drawn carriages to automobiles and the birth of airplanes to the rise of the space shuttle, Generation X has seen firsthand the transition from analog to digital: carbon copies to CC: and BCC:, and a slide rule to an iPod. GenXers began life processing credit cards at the grocery store with a carbon copy slider, called an “imprinter”. When they went to school, their teachers made worksheet copies using a “mimeograph machine” in purple ink. They were the last to be taught how to type on typewriters and the first to use a personal computer in school. Some started out on Apple IIs and others on IBM PC clones. By the time they were leaving primary school and entering college, portable computers and cell phones were common. The World Wide Web had turned the Internet mainstream. It was now odd for a GenXer to not have an email address and a cell phone number.

Some things didn’t change though. The paperless office didn’t happen. More things were put online and sent via email, but paper remains in the office, schools, and at home. Email has decreased the use of paper mail though. Another example is flying cars. We still don’t have flying cars even though Back to the Future says we will by 2015 (we’ve got 6 years to get on that). Another hint from Back to the Future is cold fusion, which is still a dream. However recent breakthroughs by MIT in solar power technology may lead to a new era of cheap electricity which could change the economy in desert regions around the world.