Mar 11,2013 Comments Off on The Stauffer Kids Life's Journey

I didn’t ever want to write about my children in order to protect their privacy, but thought that if I were ever to die, which I will, they might be interested in how I thought about them in this time of their lives. 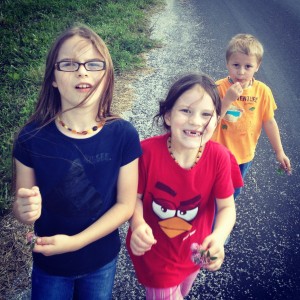 I’ve written about them before in The Apple Tree and how I lost them in The Candy Aisle, but that was more about my interaction with them and less about what I thought of them as people.

Magdalena is very scared to break the rules and doesn’t like it when other people do. This is in part due to us being so strict on her as a baby. She wasn’t allowed to do anything wrong. She doesn’t have a very good sense of humor, but she does read a lot and is starting to make connections between things, which tells me she’s really smart. She scares easily.

Carmina is very funny and caring. She says she can’t decide whether she wants to be a nurse to poke people or a doctor to cut babies out. She cares for baby dolls all day long and is very good at doing her chores. I think she’s better at math than Magdalena even though she’s two years younger. She loves watching cartoons and is excellent at memorizing Bible verses.

Kevin is very energetic and loud. He loves to run, jump, and play. He has recently started making up songs to sing and learning how to play baseball. Like Carmina, Kevin loves to watch cartoons. He learns a lot from them and often gets up in the middle of the night to watch them. He is very funny and fun to be around. He loves dinosaurs and playing outside.

Samuel is very good at sports and loves to play with balls and trucks. He seems to be smart too and has started saying more words now such as “Why?”, “Mine”, and “No.” He loves going on walks and on stroller rides. He loves being outside and doing anything his older brother does. He’s very funny, possibly more funny than Carmina and already catches better than Kevin.

Before Facebook, Twitter, and Instagram, I posted pictures like this to my blog, but now posts like that just don’t make sense so I combined them all into this one post. In case you’re reading this after I’m dead, please know that I’m sorry I yelled at you when you were interrupting me and I’m sorry I didn’t come right away like I said I would. I liked hearing you play even though sometimes made it hard to work. I tried to play with you as much as I could. I love you all. 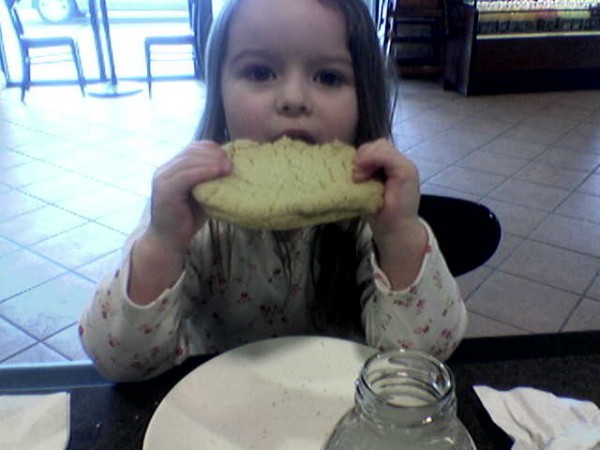 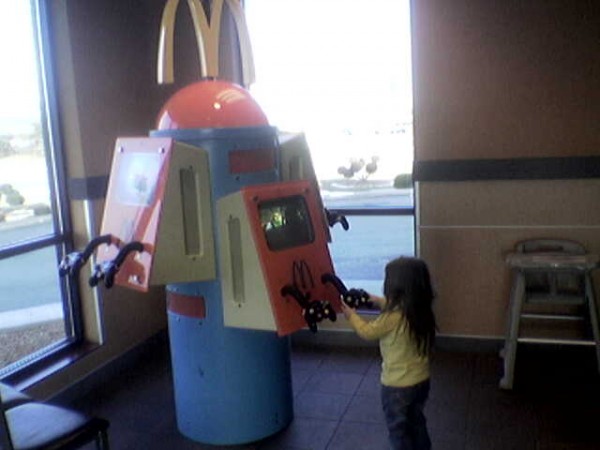 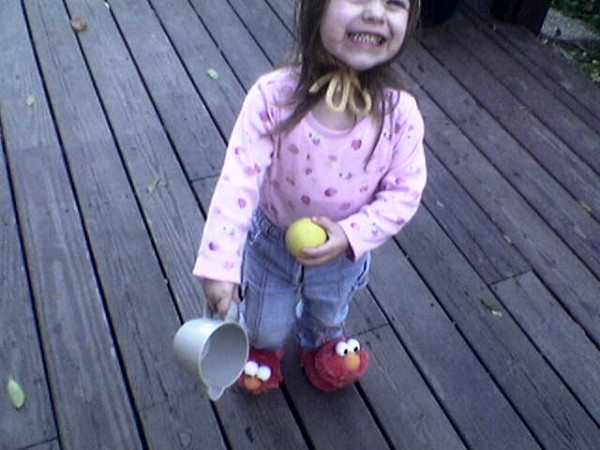 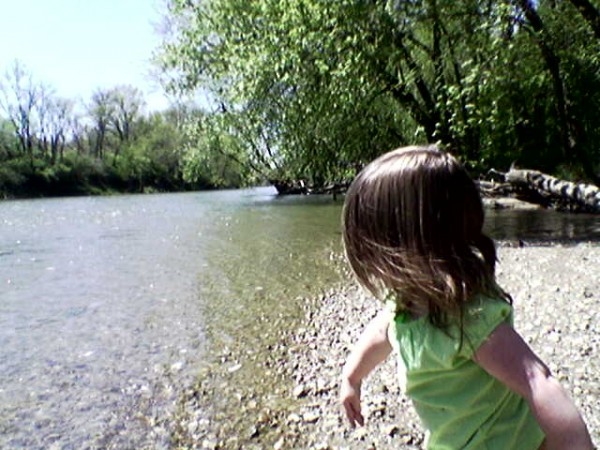 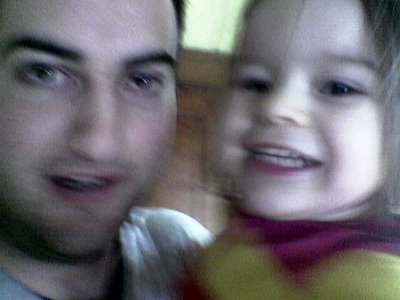 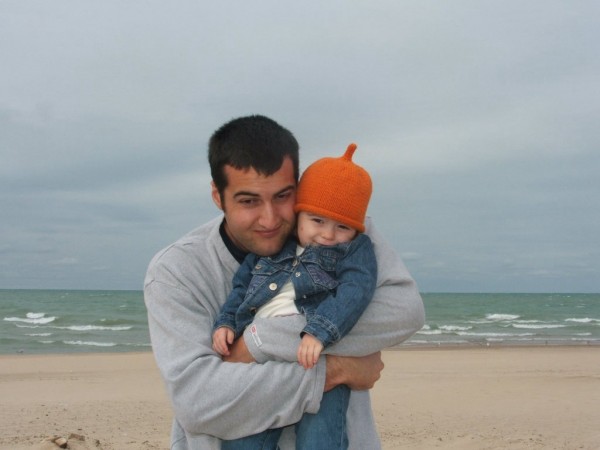 I like the beach on Lake Michigan. My baby and me walked on the sand in Michigan City, IN last month. You can see Mt. Baldy and the Chicago skyline from there. When we were leaving, two surfers got into the water. They must have been cold. The wind was blowing hard and sand would sting us as it hit. The birds were flying forward, but remained stationary in the wind. Magdalena loved watching them and so did I. 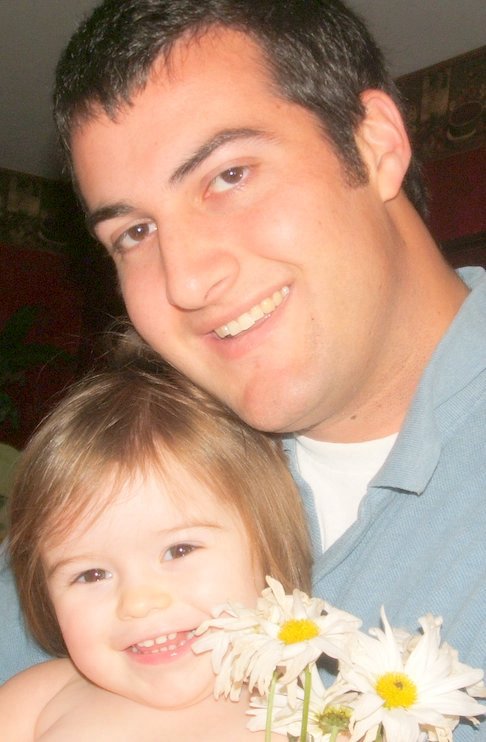 This is my baby and me, hanging out in the dining room. She is almost two and may be two and a half when she becomes a big sister. We asked her if she wanted a little brother and she said, “uhn uh”. So then we asked if she wanted a little sister and again she said, “uhn uh.” We thought she might have just been on a roll so we began asking her more yes and no questions which all resulted in the same answer so it is hard to say how she really feels about a sibling or if she even understands. I like her innocence.