Mexican Food is great, but it can teach us lessons far beyond gastrointestinal delight. I’m talking about the Mexican Food Principle.

When CBS News reporter, Amanda Schupak, was describing Google’s new modular phone she said, “It sounds like a taco truck. But instead of picking a filling, sauce and side, your choices are a camera, a speaker and an extra battery.”

This is a metaphor we can all understand. There are basic building blocks to make something ‘delicious’. In the kitchen, it’s cheese, meat, and vegetables. In a smartphone it’s a touchscreen, WiFi, and bluetooth. Sometimes you want more or less of one or the other, but it’s never going to be bad. That’s the Mexican Food Principle. 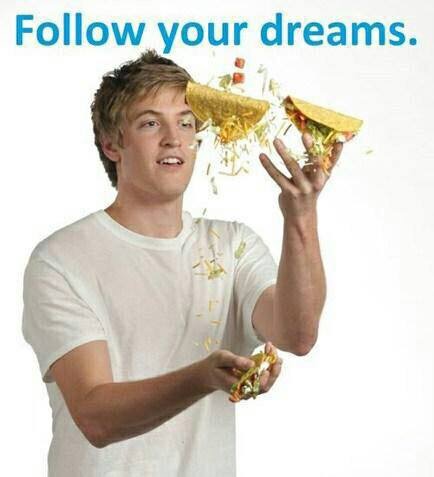 Mexican food is great, but it is all the same, it’s almost a conspiracy. It’s almost like they had a meeting 200 years ago in Mexico City and one guy stood up and he was like, ‘Hey, the reason I got everyone here is pretty simple, I figured we could rename this one entree seven times and sell it to the North Americans. The French said it would be a good idea.” -Jim Gaffigan

This is not a conspiracy, it’s standardization. Peter Drucker said the greatest invention of the twentieth century was container shipping. Containers allowed ships, ports, and equipment to move easier than the random assortment of crates and boxes that preceded it. But the Mexican Food Principle isn’t just for standardization, it can also be used to create new outputs from the same inputs. 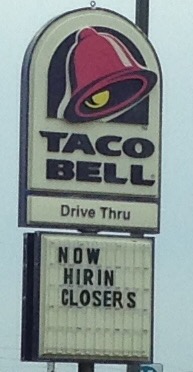 Taco Bell is for Closers

SmartBrief on Social Media editor, Jesse Stanchak first coined the term in May of 2013 when referring to the “Mexican Food Principle” of repurposing content. “It’s pretty simple: Mexican food takes the same core ingredients, mixes them up and packages them in different ways. You can do the same thing with your content. If you do a good job remixing and reusing your content, your audience won’t see it as leftovers.”

Whether you’re trying to create a new breakfast menu item by using a waffle as a tortilla or a doughnut as a bun, you’re using the Mexican Food Principle.