My Map Strings web site has made $6.50 in ad clicks this month vs. ‘nothing’ most months (a 22,000% increase). I’m assuming this has something to do with Apple maps, but let’s look at the data:

Visits started going up Sep 5 and peaked on Sep 6 at 42 visits a day, but averaged 30 a day for the next 20 days. Most keyword searches are for ‘google maps for kindle fire’ or some variation. How To Run Google Maps On the Kindle Fire is the top content post, making up the majority of the traffic.

So I guess it has nothing to do with Apple maps, but what would cause the increase starting on Sep 5th? Maybe this stuff:

So apparently Amazon had a meeting on September 6th and announced two new Kindle Fires and because the Kindle doesn’t natively come with Google Maps (or Apple Maps) my nifty guide on how to manually add it seemed to resonate with people. If you’re interested in the new Kindle Fires, details below: 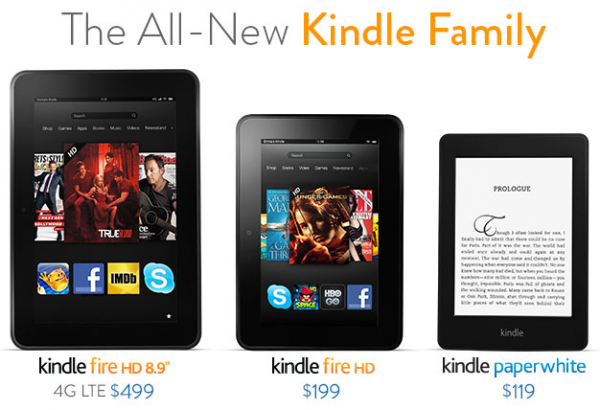 The Kindle Fire HD is $199 and comes with a 1280×800 HD display, Dolby audio, dual-band, dual-antenna Wi-Fi for 40% faster downloads and streaming (compared to iPad 3), and a 1.2 Ghz dual-core processor with Imagination PowerVR 3D graphics core for fast and fluid performance. It has integrated support for Facebook, Twitter, Gmail, Hotmail, Yahoo! and more, as well as Exchange calendar, contacts, and email. But here’s the kicker: free Skype video calls with front-facing HD camera and free unlimited cloud storage for all your Amazon content. Wowsers.

Here’s the bottom line: if you’re looking for a media device that can deliver Amazon content like Amazon Instant Video, you can’t get that on an iPad. This is where it works best.