Bet Your Apps on Google Glass 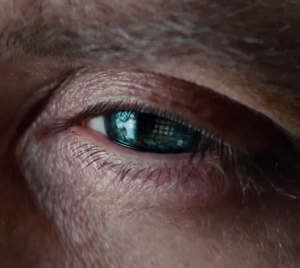