May 28,2014 Comments Off on Top 10 Meaningless Things People Apply Meaning To Symbolism
Universal or not, these 10 things only mean something when you apply meaning to them. 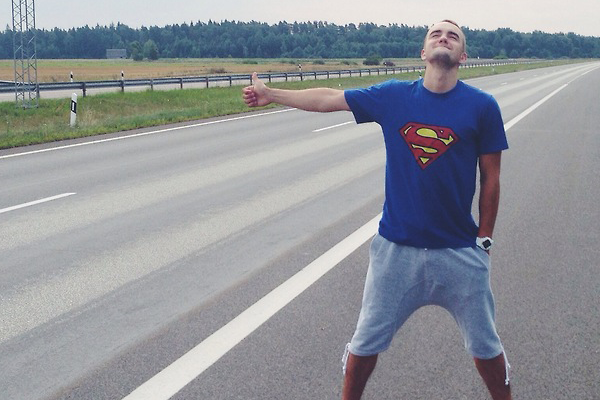