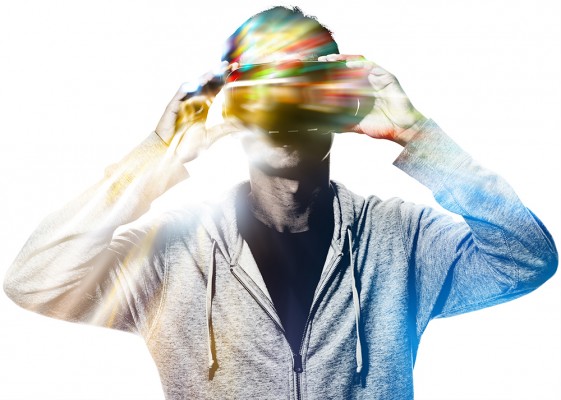 Stock photo from Adobe not related to book or movie by Ernest Cline.

I remember it like it was yesterday: March 28, 2015, the day Ready Player One and its corresponding virtual reality (VR) game, The Oasis, were simultaneously released.

While it is true that Avatar 2 released its own VR game months earlier in 2007 it wasn’t until Ready Player One’s “The Oasis” that VR games were considered mainstream.

Just like in the early days of gaming consoles like Nintendo, SEGA, and Atari, today’s VR landscape is equally segmented and even more fractured because of PCs and mobile devices.

In the beginning, relatively cheap options like Google Cardboard or View-Master were under $20 while devices from Oculus cost $800 and required a $300 graphics card in a PC. 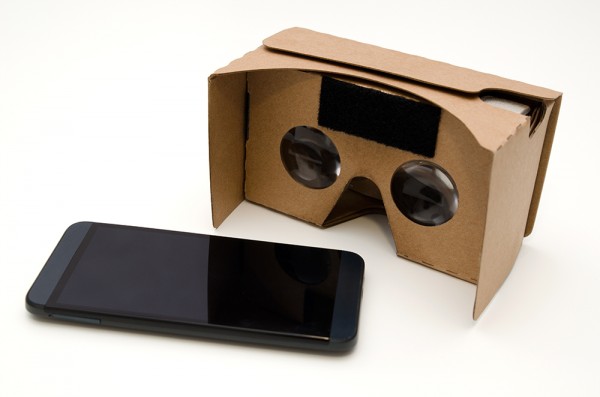 Early adopters eagerly purchased any new technology no matter the cost, but for mass adoption the price point of a VR gaming unit had to fall under $400. That happened in March of 2018.

Samsung, Facebook’s Oculus, and Microsoft all had solutions in the mix, but it was Nintendo who leapfrogged them all with a device that used low-power, cell phone processors and a simple headset device we all know as the Nintendo VoyR.

The VoyR debuted with Mario Planet, but it was The Oasis that was a breakout hit. Although the elements of Mario Planet were familiar (Mario Cart anyone?), it was the built in friendship and messaging abilities that Nintendo built into the game that truly allowed it to prosper. Steam, Battle.net, Sony PSN, and Xbox Live all quickly followed suit.

But VR wasn’t limited to gaming. Because of the success of Nintendo and other platforms, Facebook was now a place I could go to talk to my friends in 3D and group texts in iMessage could now be done via avatars with Apple’s new VR headset. Even Google was back in the game with Glass VR, Nexus VR, and Chrome VR.

The Internet of Things

VR applications opened up a whole new use for Internet connected devices. Apple Car drivers could now virtually do a walk through of their house to look to see if they left something or see who is at the front door when the doorbell rings.

2018 also saw UBER “drivers” designated to serve a pseudo-AI role of making sure self-driving car passengers feel comfortable in much the same way self-checkout cashiers used to help people when they got stuck checking out some weird item.

Not all VR tech involved a fully immersive environment. Special “see through” versions from Warby Parker and View-Master allowed an entirely new market of face recognition CRM software for LinkedIn and Minecraft skins for your home.

But maybe the biggest surprise was the return of the local arcade where specialized VR and augmented reality (AR) environments could be setup for bowling on the moon or playing real-life Mario Kart. But by far Dance Dance Revolution is the most fun.

The worst part about VR is taking the headset off and readjusting to the real world to do things like eat and use the restroom. That’s why VR headset makers quickly moved to create hybrid VR/AR headsets that let you see “both worlds” without having to remove the mask.

And like in Ready Player One, sometimes people hide behind the mask and you really don’t know how someone looks in real life. But maybe that’s okay. Because you can’t judge a book by its cover and maybe you shouldn’t judge a person by the way they look in real life either.

Mar 17,2016 Comments Off on Will Ready Player One Ever Become a Real Game? Virtual Reality 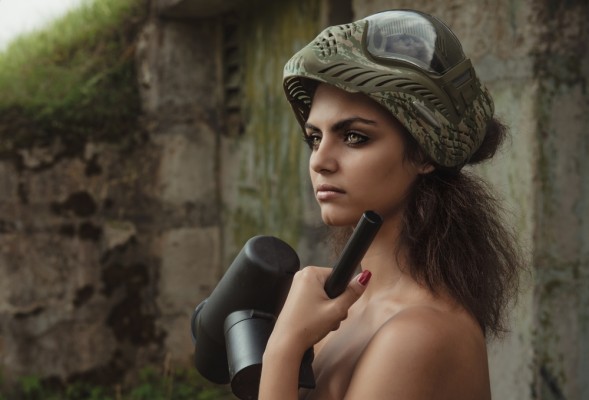 Ready Player One is a book written by Ernest Cline in 2011. On March 30, 2018, the feature length film will debut in movie theaters, but will there ever be a real virtual reality game like the one found in Ready Player One?

In the novel, The OASIS is a virtual universe, containing thousands of worlds. It functions both as an Massively Multiplayer Online Role Playing Game (MMORPG) and as a virtual society, complete with OASIS currency.

Imaging if Facebook came out with an Oculus-Enabled Facebook where people could meet, interact, learn, work, and play online instead of in real life (IRL). That’s basically what The OASIS is, but could it ever actually be made?

Simulation games from stock trading to The Sims have been popular ever since computers became popular, but so far Virtual Reality (VR) has been out of the reach of what technology could handle. But that may be changing.

Computers are getting smaller and faster every few years, but also there has been increased effort in understanding how the brain interprets visual information which is critical for how VR environments work.

Hardware and software is being developed that will allow intensely real-like environments that VR provides. The brain is incredibly adaptable and can easily assimilate into an environment that is initially foreign.

People have long been fascinated with existential ideas about what makes reality real and what it means to live inside a simulation. As we move closer to this new world of VR games and lifestyle, we’re about to find out. 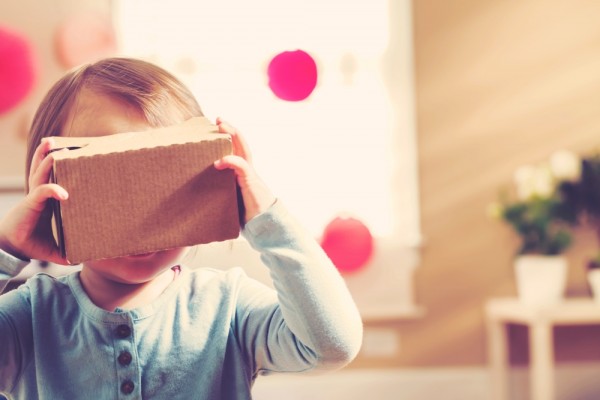