Friends of Farley’s flocked around his feathered bed and gazed upon his shaven head. The boy had went to sleep with hair, but when he woke, no hair was there. 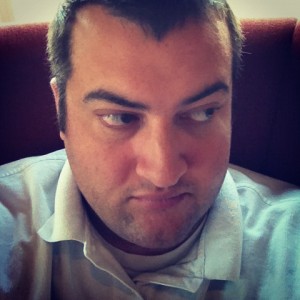 Farley looked around the room for suspects, but before he could find one prospect, his ears began to burn embarrassed – unjustly as he had been the one harassed.

Despite his new contrived condition, he roused himself a healthy suspicion. “It had to be The Ichman!” he said, while standing on his feathered bed.

The boys all gathered closer now, the only hair, his furrowed brow – they shrieked with fear as his face grew dark, the hiss of fate turned to a cowl.

The morning sun now dark as night, the once bright sky now full of fright. The one they thought they knew so well, the one they’d spent each morning bell, had turned into a fiendish friend, whenever will this morning end?

One thought remained so deep engrained that every breath brought closer death, they looked to run, they looked for grace, but all they saw was The Ichman’s face.