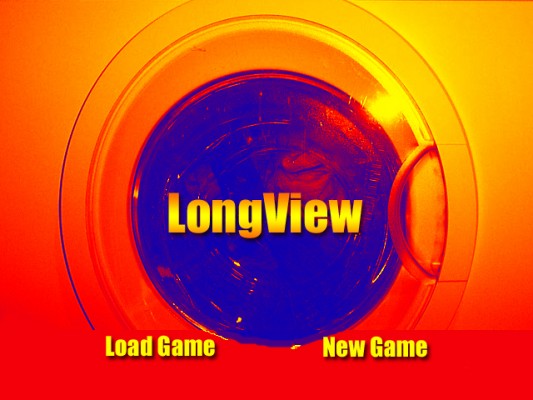 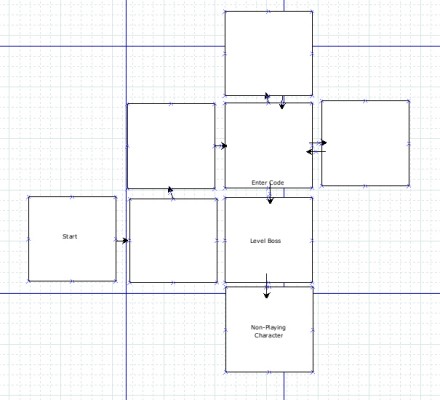 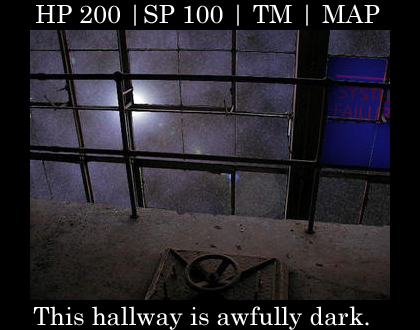 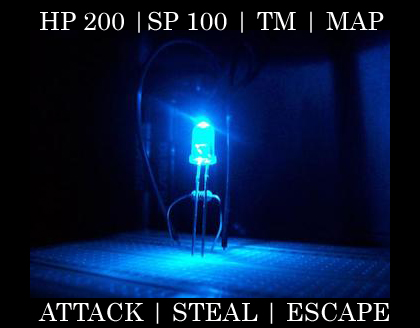 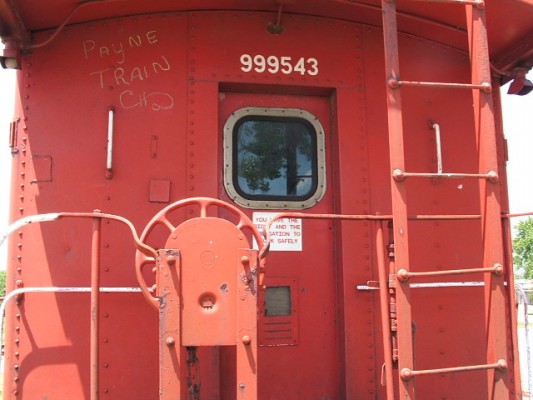 In the late 70’s there was a DIY revolution happening in computers at a time when early adopters were literally building their own PCs. A few of these builders got the notion to turn this hobby into a business and we got businesses like HP and Apple out of it. Now the same type of revolution is happening with Makers because of advances in tools that have allowed the everyday man with a passion to build something a few years ago that would have been financially implausible.

Chris Anderson of WIRED magazine has written extensively about the Maker movement and has written a new book about it called, Makers: The New Industrial Revolution. An excerpt from this book was included as an article in WIRED about how the New MakerBot Replicator will change the face of desktop manufacturing. In the article, Anderson describes the two main modes of manufacturing, “When 3-D printers make an object, they use an ‘additive’ technology, which is to say they build objects layer by layer from the bottom up. (By contrast, other computer-controlled machines, such as the CNC router and CNC mill, are ‘subtractive’; they use a spinning tool to cut or grind away material.)

A Maker, Michal Zalewski, has created documentation for one type of subtractive milling called the
Guerrilla guide to CNC machining, mold making, and resin casting; Benchtop CNC manufacturing tutorial for robot builders, model makers, and other hobbyists. He writes, “For the past decade, we were being promised a revolution in desktop manufacturing – but unbeknownst to many, a simple, affordable, and home-workshop-friendly solution is already well within the reach. The only problem with [CNC] is that the workflows and materials suitable for small scale, hobby engineering are almost completely undocumented, and difficult to discover on your own.” Zalewski has turned this frustration into a passion and has documented what he has learned so that all can benefit. He got started by buying, “a small CNC mill (Roland MDX-15), set up a resin casting workshop, and invested months of intermittent trial, error, and triumph to understand and befriend both technologies – and document them so that others don’t have to go through all the pain.” While the additive MakerBot Replicator2 is currently hovering at around $2500, Zalewski states that you can get a CNC workshop setup for around $2000. Contrast that with CEREC crown machines, which are subtractive mills that make crowns for teeth and cost tens of thousands of dollars.

If you’re not interested in buying your own equipment and are close enough to one of these co-working facilities for Makers, you can experience the DIY revolution together:

If you know of more, please add them to the comments below. 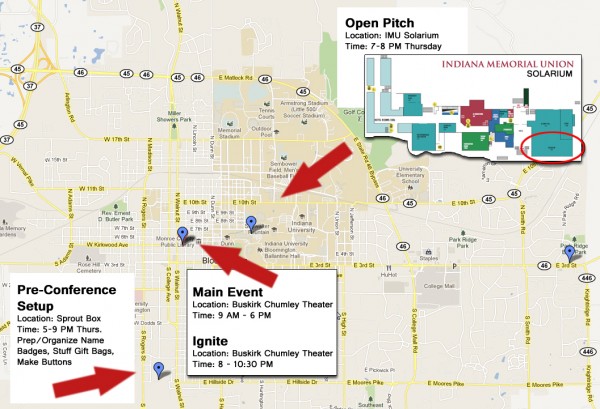 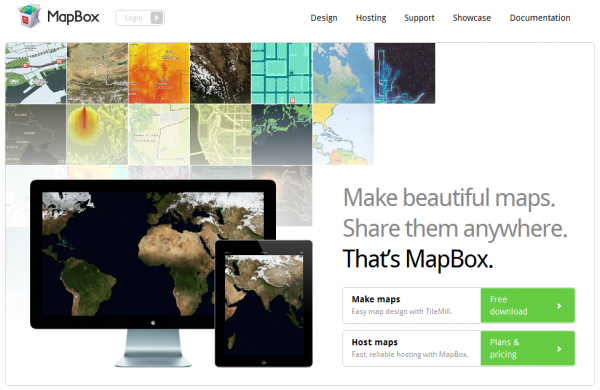